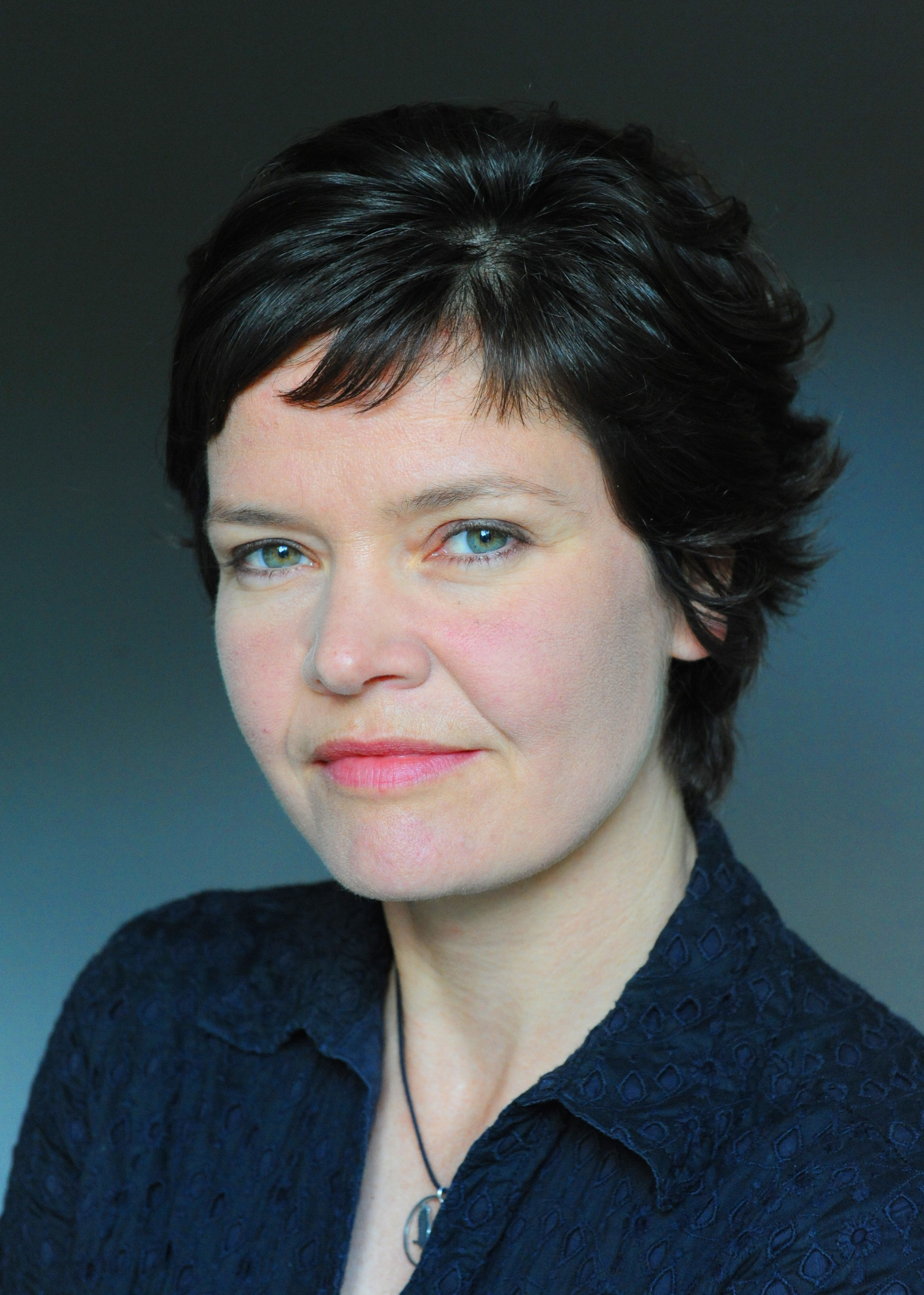 KATE RAWORTH is a senior associate at Oxford University’s Environmental Change Institute and Cambridge Institute for Sustainability Leadership. Kate is a renegade economist who explores the economic mindset needed to address the 21st century’s social and ecological challenges.

Her internationally acclaimed idea of Doughnut Economics has been widely influential amongst sustainable development thinkers, progressive businesses and political activists, and she was named top ten tweeter on economic transformation by the Guardian. Her book Doughnut Economics: seven ways to think like a 21st-century economist has been translated into 15 languages and was nominated for the 2017 Financial Times & McKinsey Business Book of the Year. Kate serves on several academic advisory boards, including the Stockholm School of Economics’ Global Challenges programme.