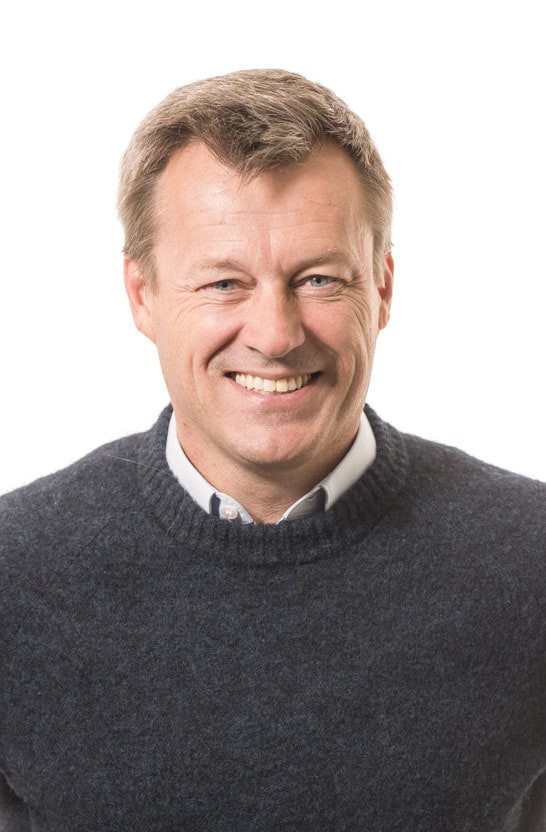 JESPER BRODIN is CEO at Ingka Group that consist of IKEA retail, Ingka Centres and Ingka Investments. He has a Master of Science in Industrial Engineering from the Chalmers University of Technology and has worked in various roles within the IKEA Group for 17 years.

Jesper has driven sustainability as a core focus within the company, aiming to build a circular and low carbon economy and to become climate positive by 2030. Brodin is also a global leader in The B Team, a non-profit initiative to catalyse a better way of doing business for the wellbeing of people and the planet.